Who Inspires You?
Back Close

To celebrate International Women’s Day 2019, we’ve asked three of today's most inspiring female activists, entrepreneurs and change-makers to share their stories about the women that have helped to shape them, their work to inspire positive change, and what they hope for progress now and in the future.

Read on for moving, motivating and empowering messages from the AMAZING Scarlett Curtis, Sharmadean Reid and Amika George.

Author of Feminists Don’t Wear Pink (and other lies), Founder of The Pink Protest

We adore Scarlett for her determination, grit and no-nonsense approach when challenging outdated societal norms. Her will to raise her voice to take a stand, and make a difference for us all, is endlessly inspiring. Here, Scarlett dedicates her International Women's Day message to her brilliant mother, Emma Freud.

The person who inspires me every single day is (obviously) my mum. She never told me she was a feminist when we were growing up but every single pore in her body embodies what it means to be a feminist and she’s the sole reason I am who I am today. The funny thing is she would be my hero even if she wasn’t my mum. She has dedicated her life to raising money for charity while also somehow managing to be the greatest mum to four (pretty insane) kids. She has helped raise over £1 billion for comic relief and never asked for anything in return or any praise except a cup of tea.

I want girls to know that to be an activist is to be a person who fights to make the world a better place and that is the most incredible thing in the world that a person can be!

I hope that one day we achieve gender equality and then we can all go on holiday to an island of women and get really drunk to celebrate. 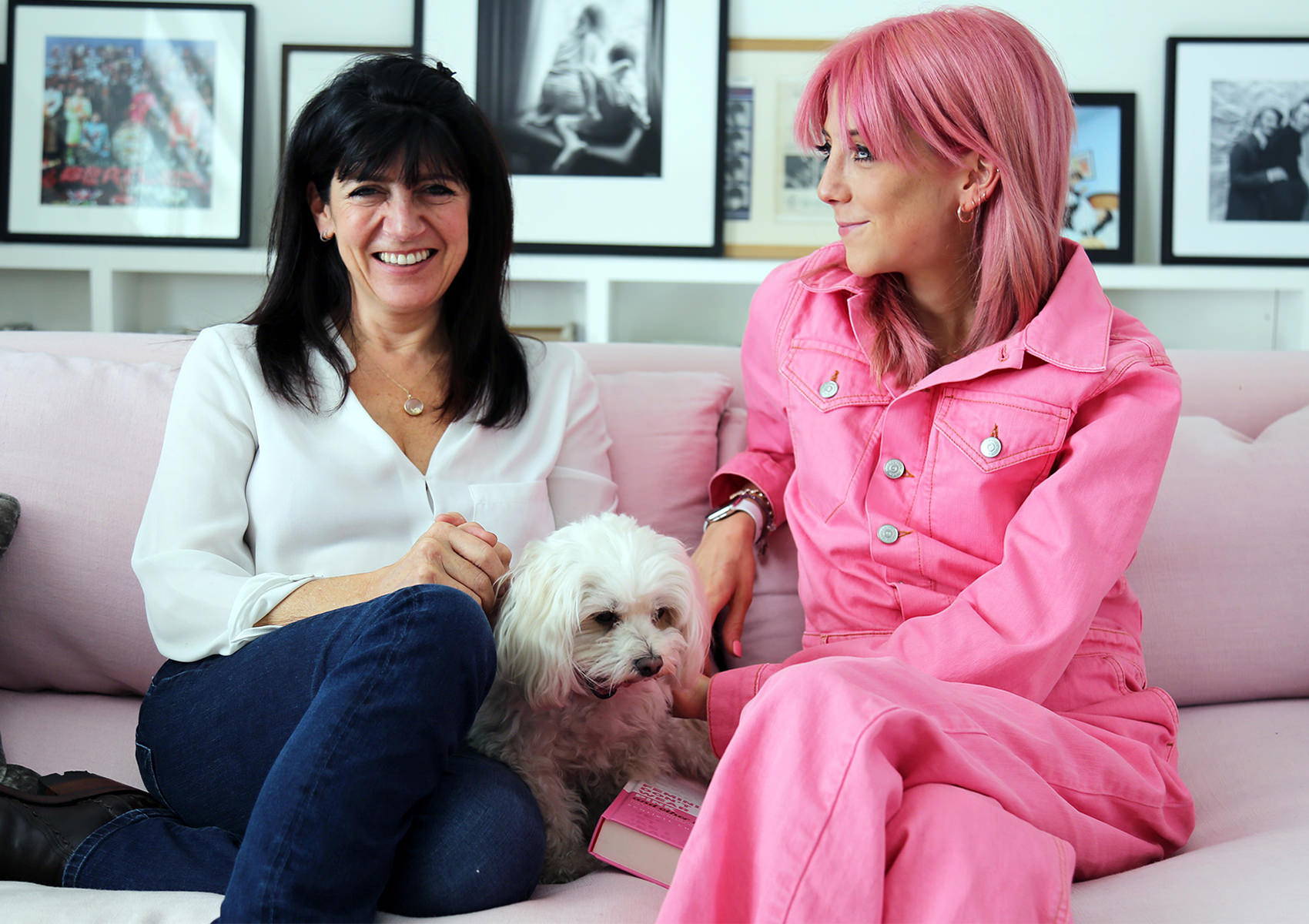 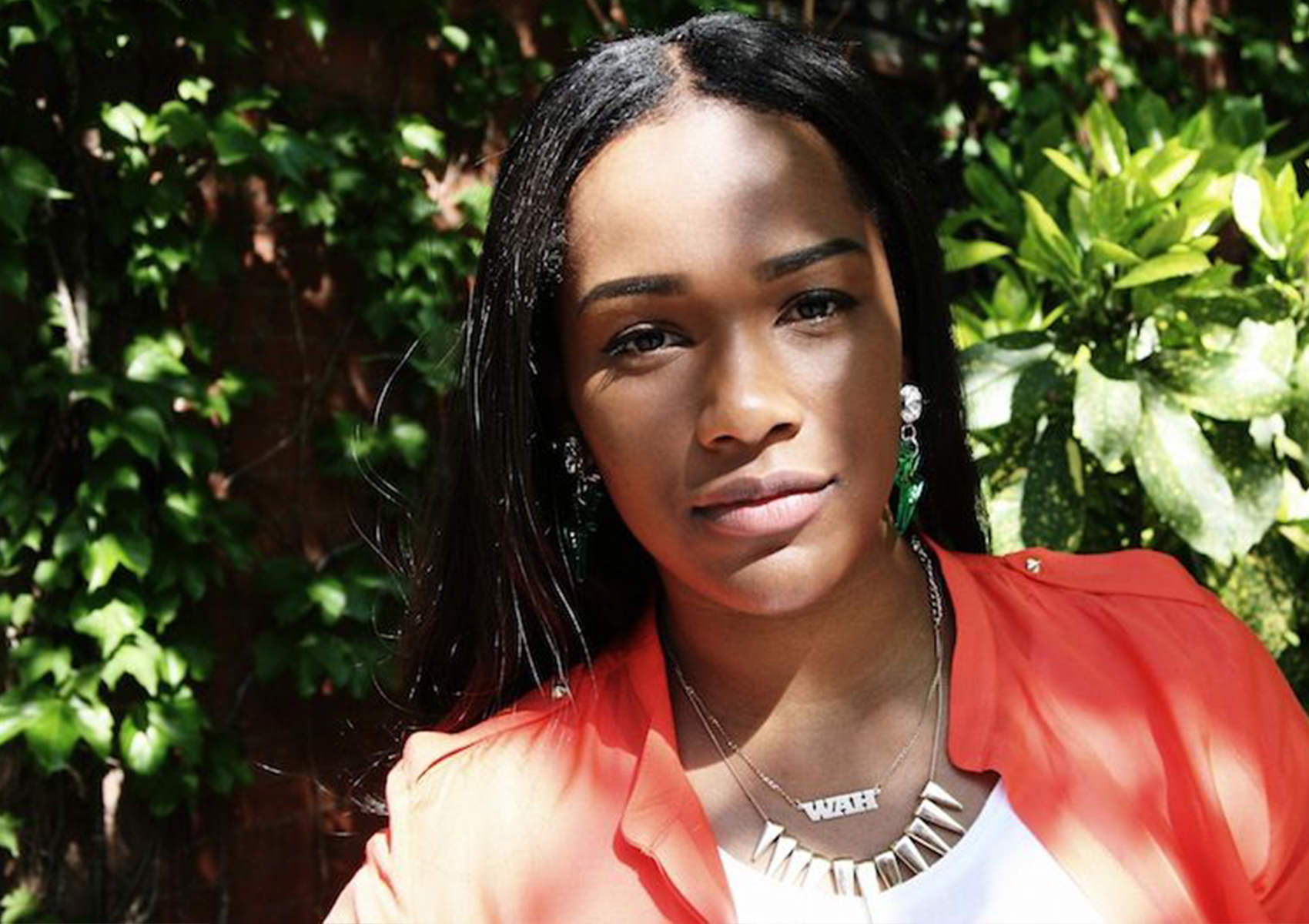 Boundary-breaking business woman Sharmadean Reid needs no introduction! We're in awe of Sharmadean’s accomplishments and leadership. She is a true pioneer, innovator and all-round Wonder Woman!

I’m inspired by my friend Pia. She was the CMO of Glossybox, Head of Luxury Fashion at Google and now is working on something in the mental health space. She taught me to value my worth and to put the well-being of my body and mind first. She is an incredibly strong, determined woman and an amazing mother. She allows me to be powerful and vulnerable. She allowed me to understand its ok to be both. She’s a magnetic woman, a brilliant mother and a true friend.

I would like to inspire women to understand that they can build big businesses and create lasting change with their femininity intact. There doesn’t have to be a compromise.

Activist and Founder of Free Periods

Our final Wonder Woman is the incredible Amika George, the 19-year-old founder of #FreePeriods. After learning that girls in the UK were missing school because they could not afford sanitary products Amika started #FreePeriods in April 2017 with one mission: to tackle the taboos around menstruation and end period poverty by supplying disadvantaged girls and women with access to free sanitary products. Amika has already rallied a 165,000-strong petition and thousands to peacefully protest throughout the UK to put pressure on the government to support this vital cause, and her work continues to challenge the anxiety and shame associated with periods. All this alongside A-Levels?! If that doesn't make a Wonder Woman, we don't know what does…

My great grandma is the person who’s inspired me the most. She grew up in India, and always questioned why her two brothers could be academics and have flourishing careers whereas the only expectation placed on her was that she would marry and have children. She decided that wasn’t enough for her and, when she was in her mid-thirties and a mother of two children, decided to fly to the US for two years to do a Masters. She’d never been on a plane before and had never been anywhere alone. She returned fulfilled, her mind broadened and reinvigorated, and went on to be a successful journalist in India writing about women’s issues.

She taught me how important it is to look out for other women, to stand up and use your voice, in even the smallest way, to make things better for other people. She was a force. She had an energy about her which was almost tangible. She always encouraged me to push myself a little further every day, to not shy away from having a go at anything and to never be afraid of falling flat on my face.

I’d be really happy to think that starting #FreePeriods has made other women become aware of period poverty as an issue that’s affecting women and girls from being the best they can be. It would be amazing if women started fighting for things that matter to them and not being scared to disrupt conventions.

I hope to see a world where more women are leading companies and countries and shaping a more female-centric landscape where our needs are met. I want to see a world where there is no period poverty and where girls are not limited in their education just because she menstruates, where she can go to school without the stress and anxiety of not knowing where her next pad will come from, and a world where periods are no longer shrouded in shame and embarrassment.

Find out how you can support #FreePeriods here. 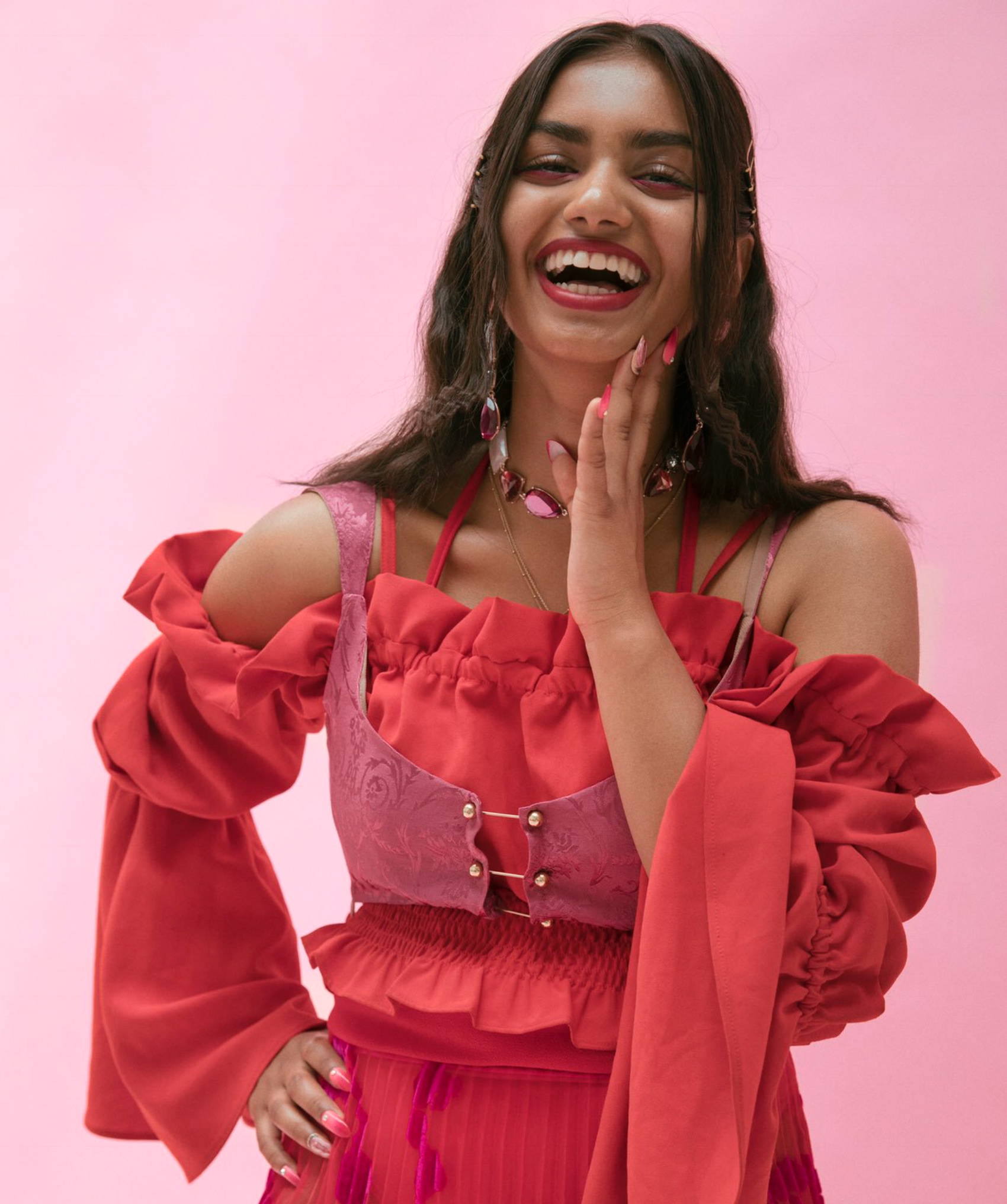 OvH announces partnership with You Make It

Allies, Always Olivia von Halle stands by, and for, exceptional women. We meet this moment with action today, as we announce our new, unwavering allyship with extraordinary London group You Make It. Led by women, for women, You Make It transforms young lives.

OvH launches employee mentorship with You Make It

Active Allyship: Celebrating Our Mentorship Programme You are invited on our journey to help young talent discover their potential. We are privileged to know these women; you are privileged to see what they do next.

The Visions of the Future Collection

The Visions of the Future Collection invites you to revel in the sun—Olivia von Halle’s Spring/Summer 2021 collection is a repertoire of vivid, playful, and enchanting styles destined to become modern classics.

Read More
Failed to subscribe.
Thanks for signing up to our Newsletter.

Thanks for signing up to our Newsletter - we'll be in touch soon.
* Required fields