The Folies Exquises Collection
Back Close

For Resort 2023, Olivia von Halle is paying homage to the extravagance, allure and electric star power of the showgirl.

Inspired first and foremost by the work of Romain ‘Erté’ de Tirtoff (1892 – 1990), who designed elaborate costumes for the Art Deco era’s silver-screen and theatrical divas and created spellbinding stage sets for productions in New York and Paris, the Folies Exquises collection comprises a selection of signature OvH pieces in show-stopping new prints and colourways – plus the introduction of the brand’s first-ever bralette set.

‘Erte’s work is so wonderfully escapist, decadent and otherworldly,’ says Founder and CEO Olivia von Halle. ‘There’s a childlike playfulness to it, but equally it reads as slick and sophisticated – an unlikely combination but one that feels very OvH.’ 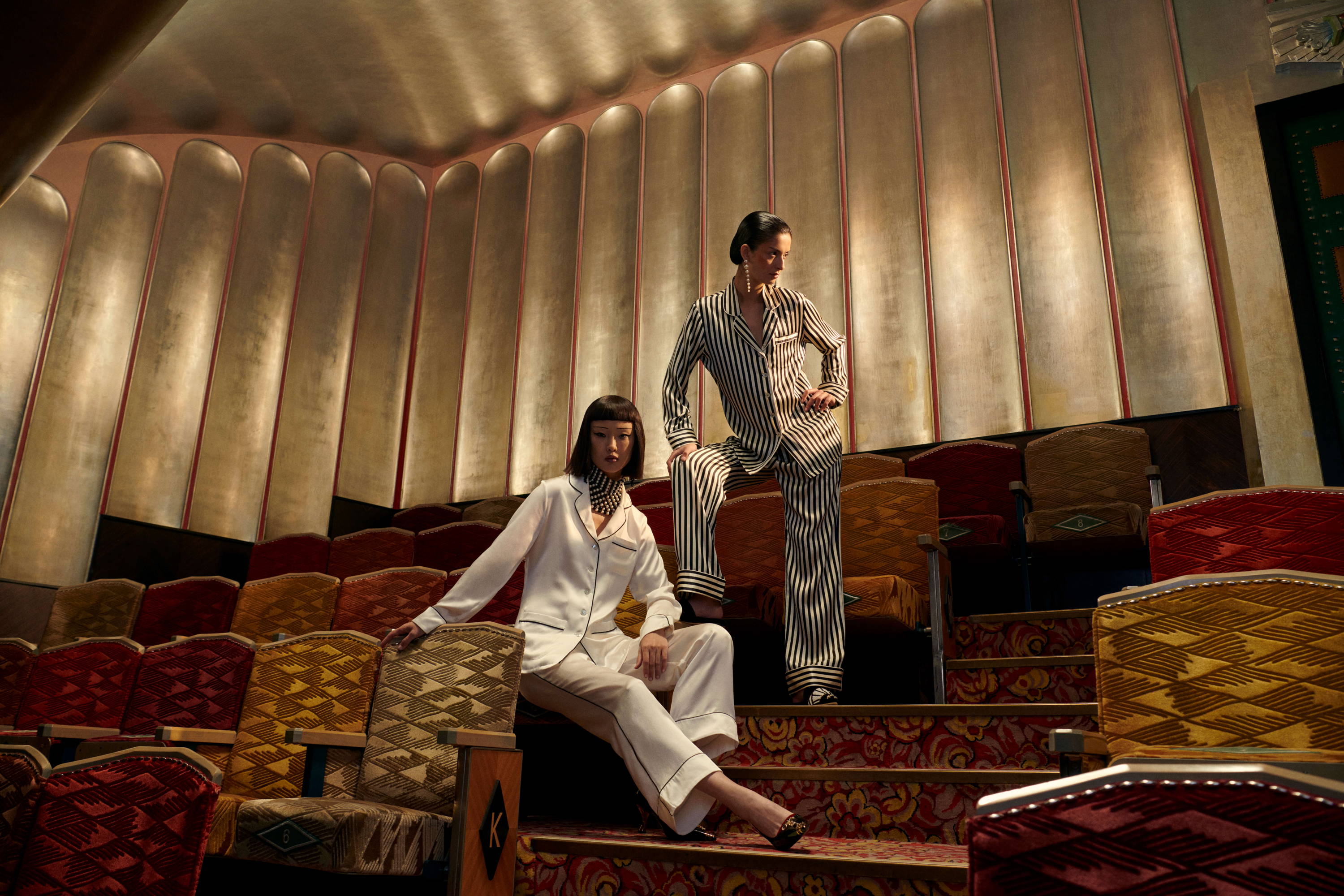 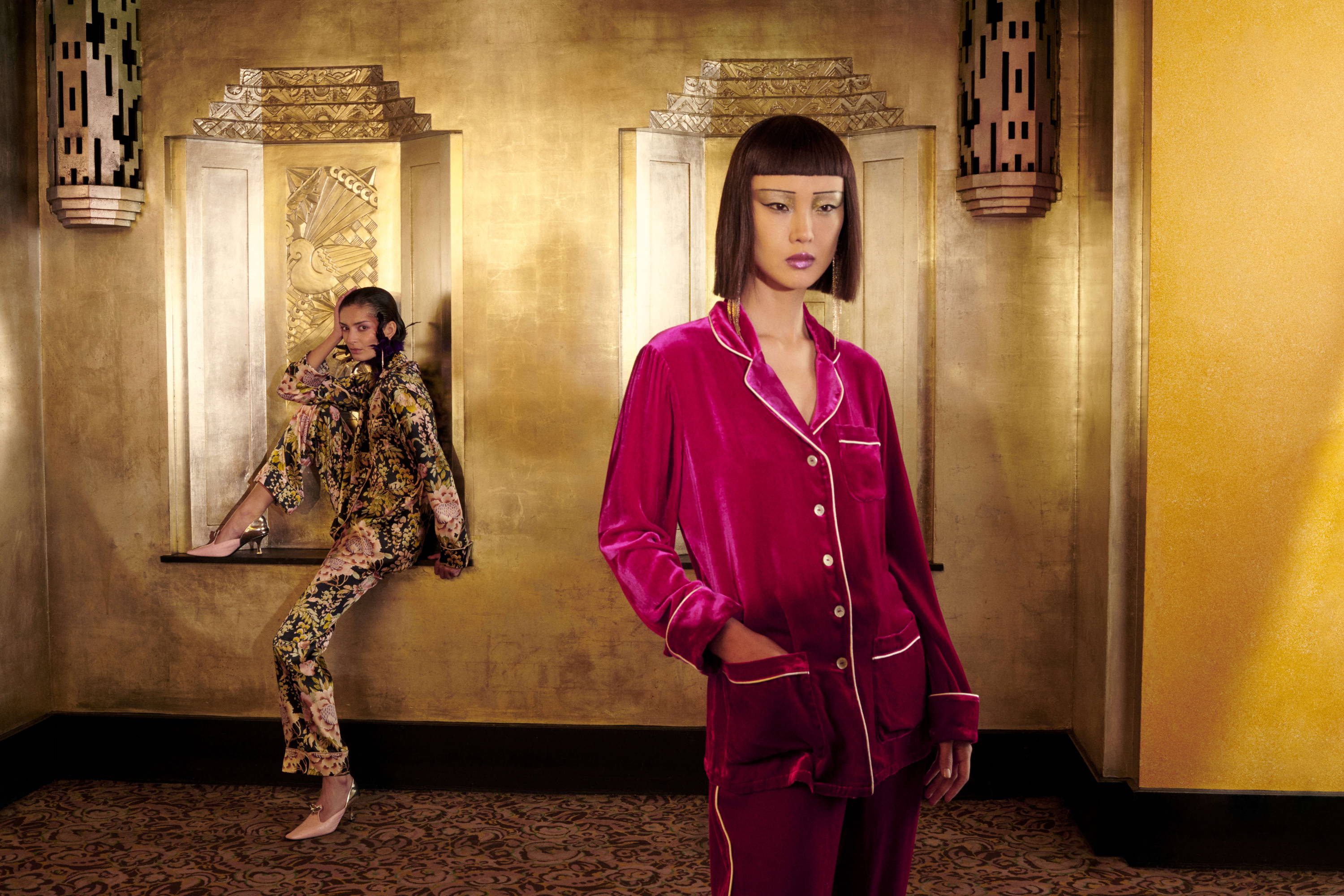 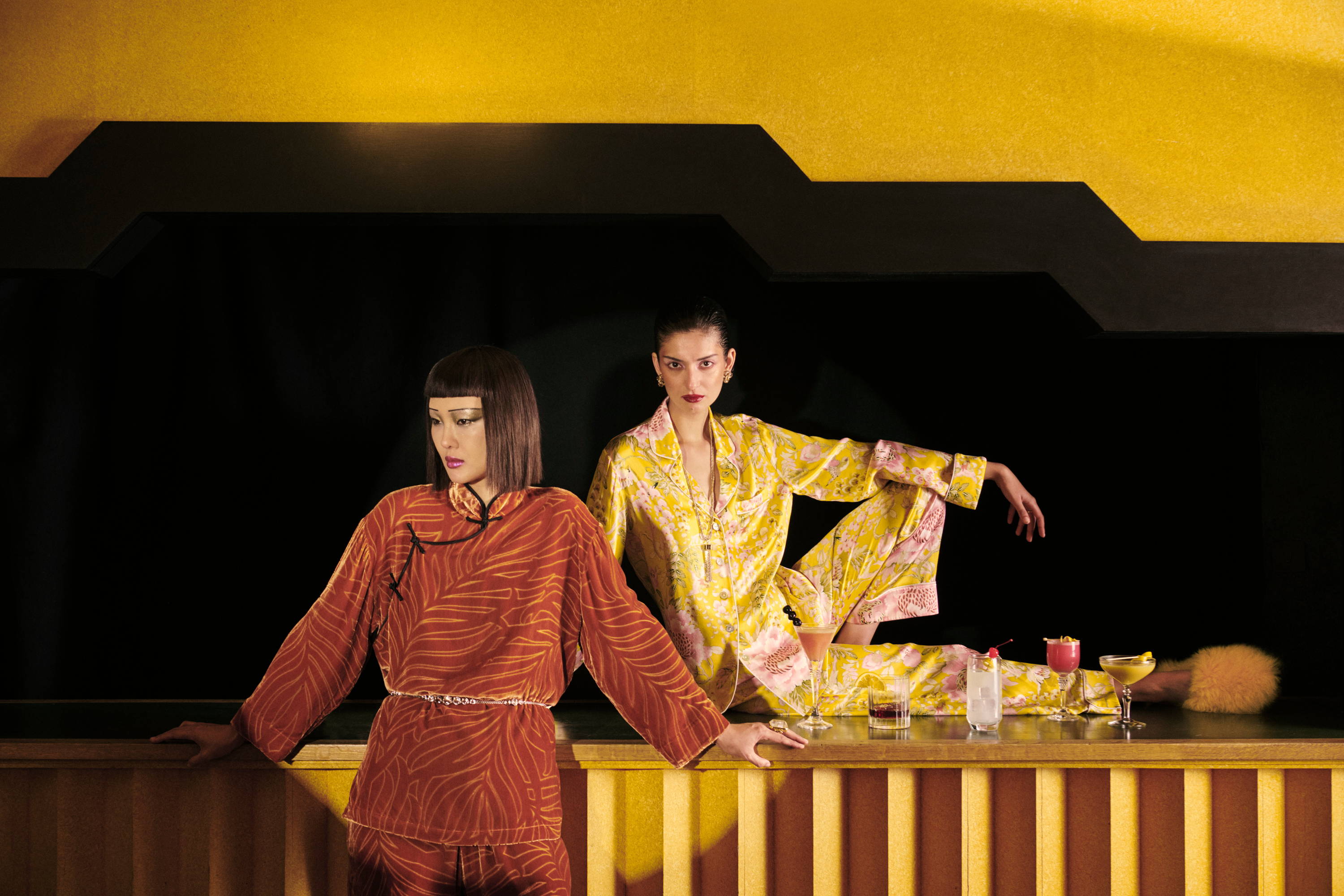 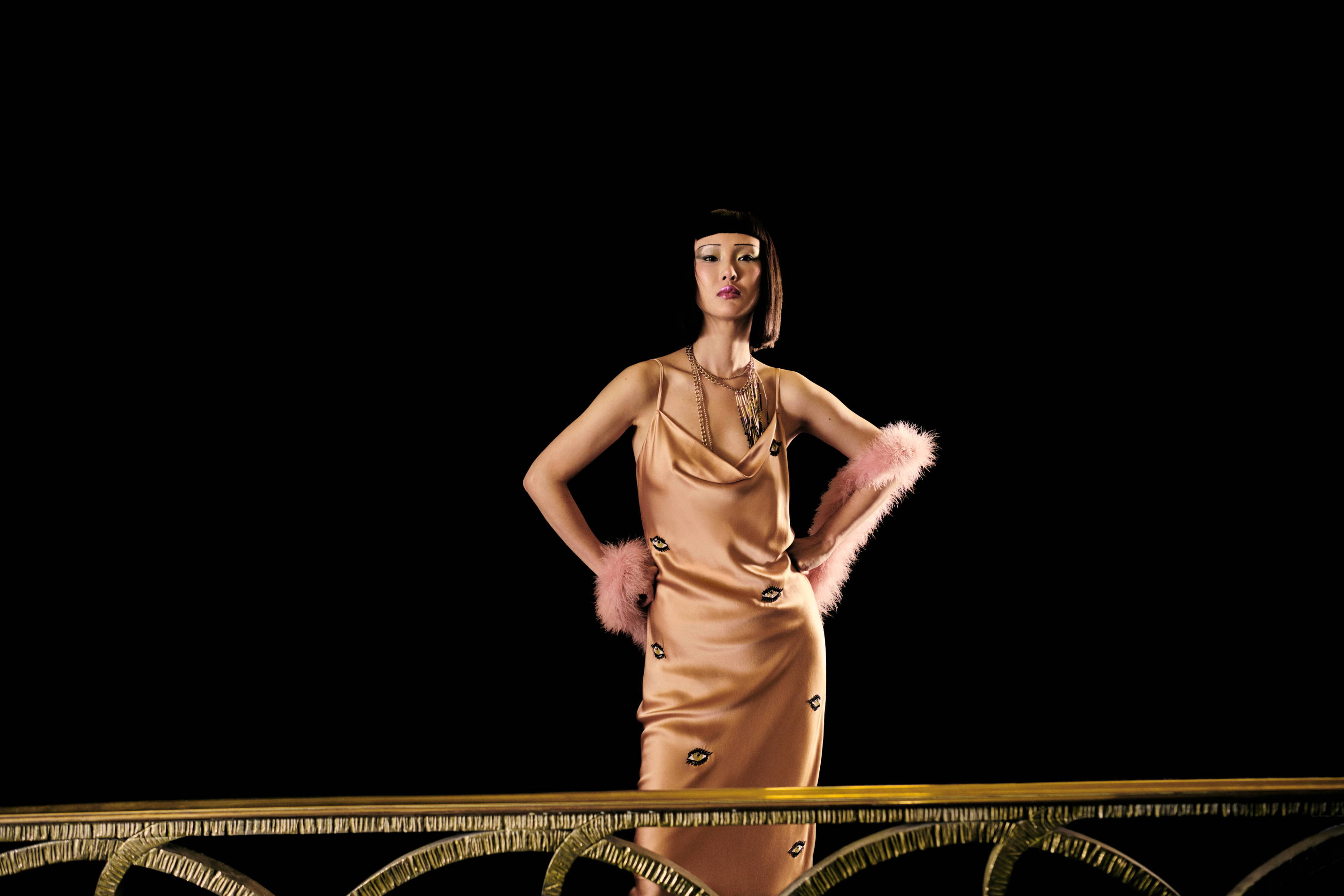 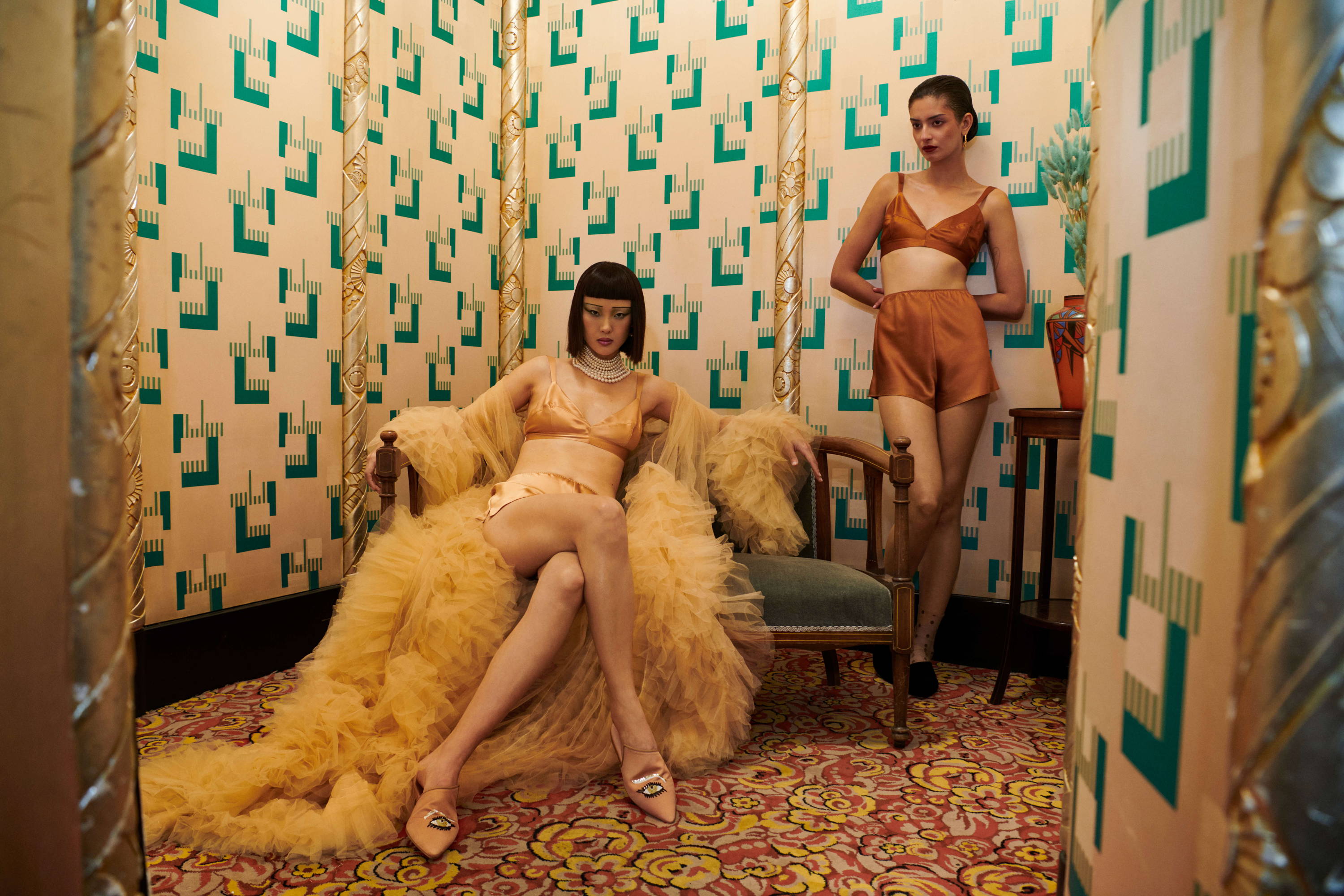 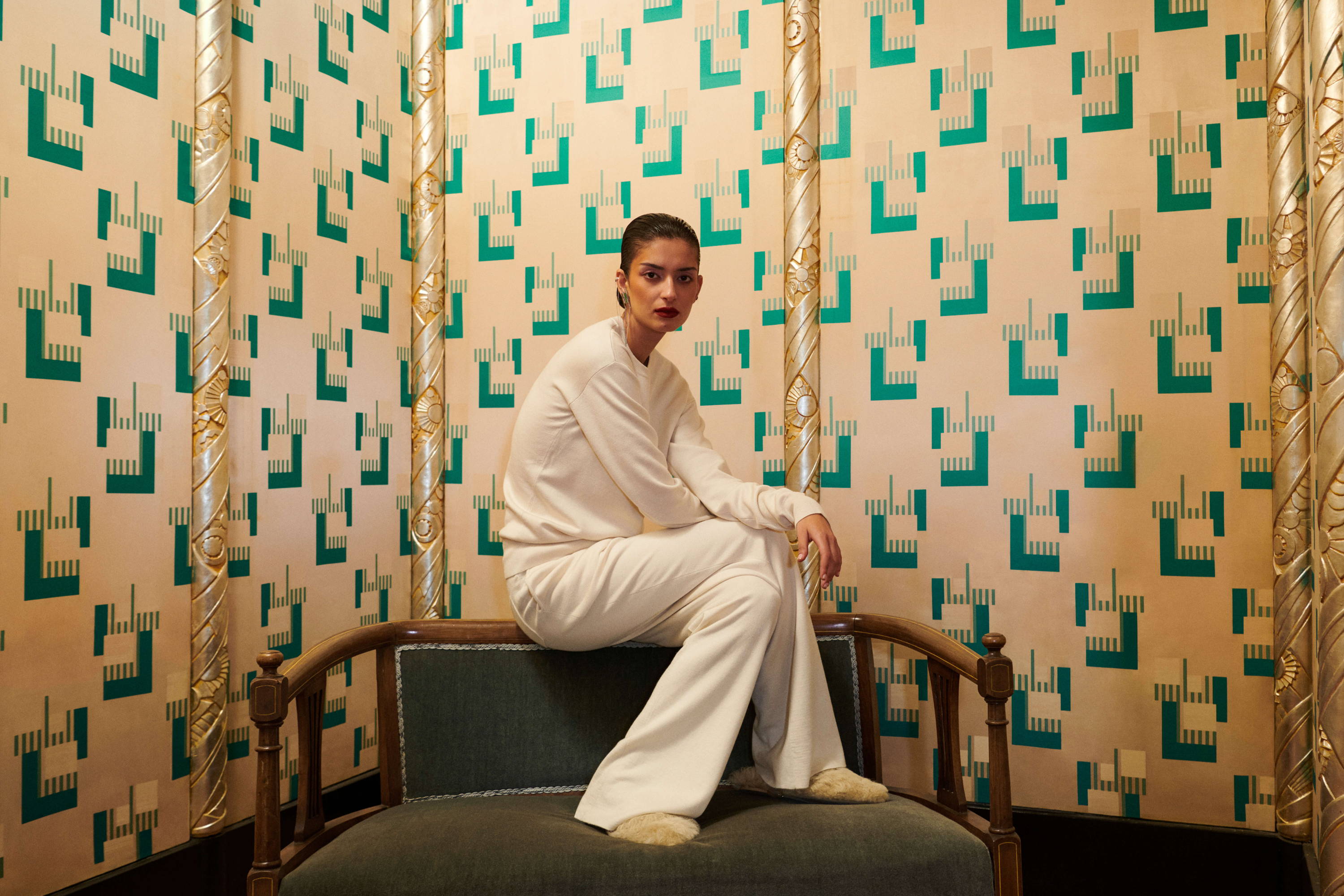 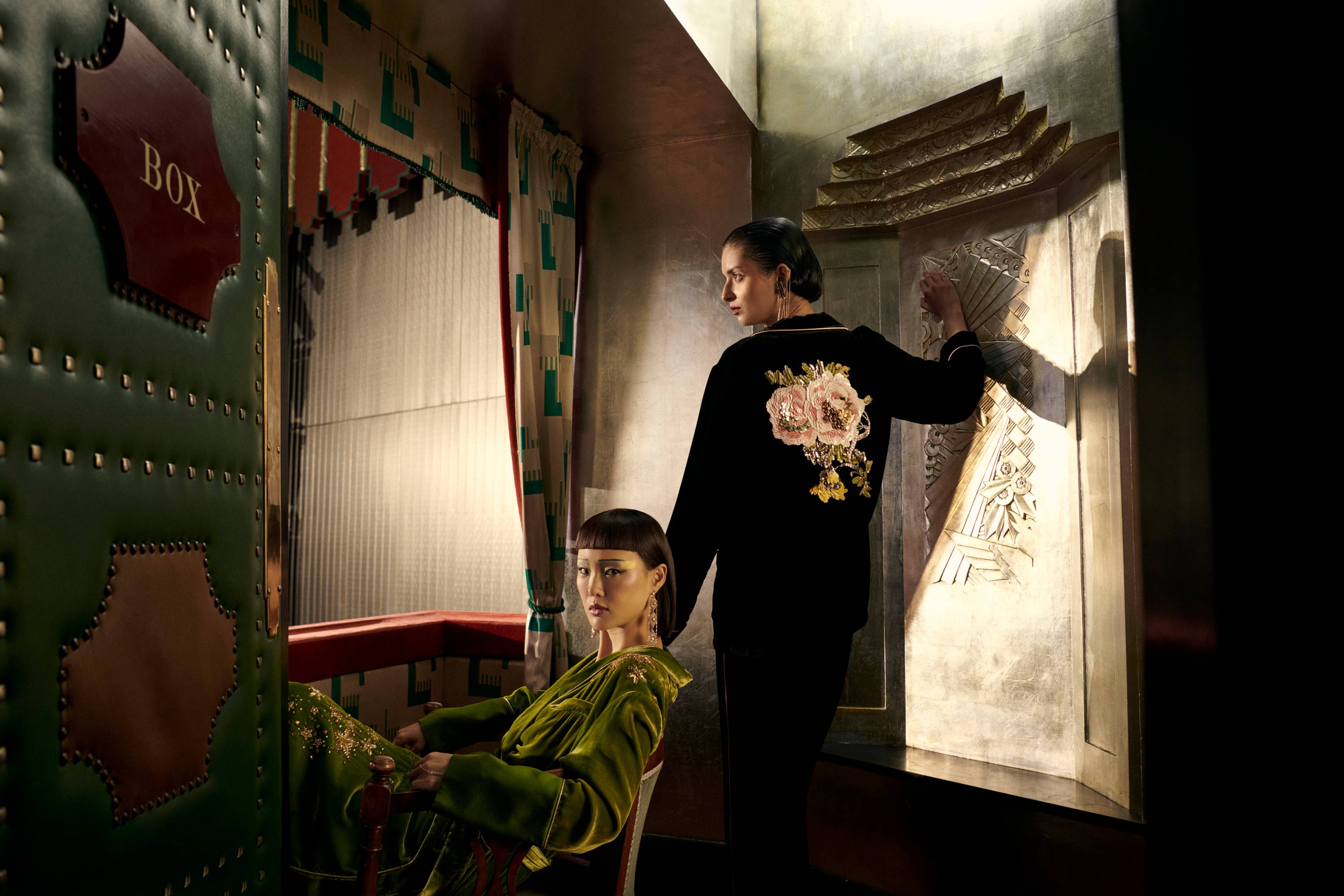 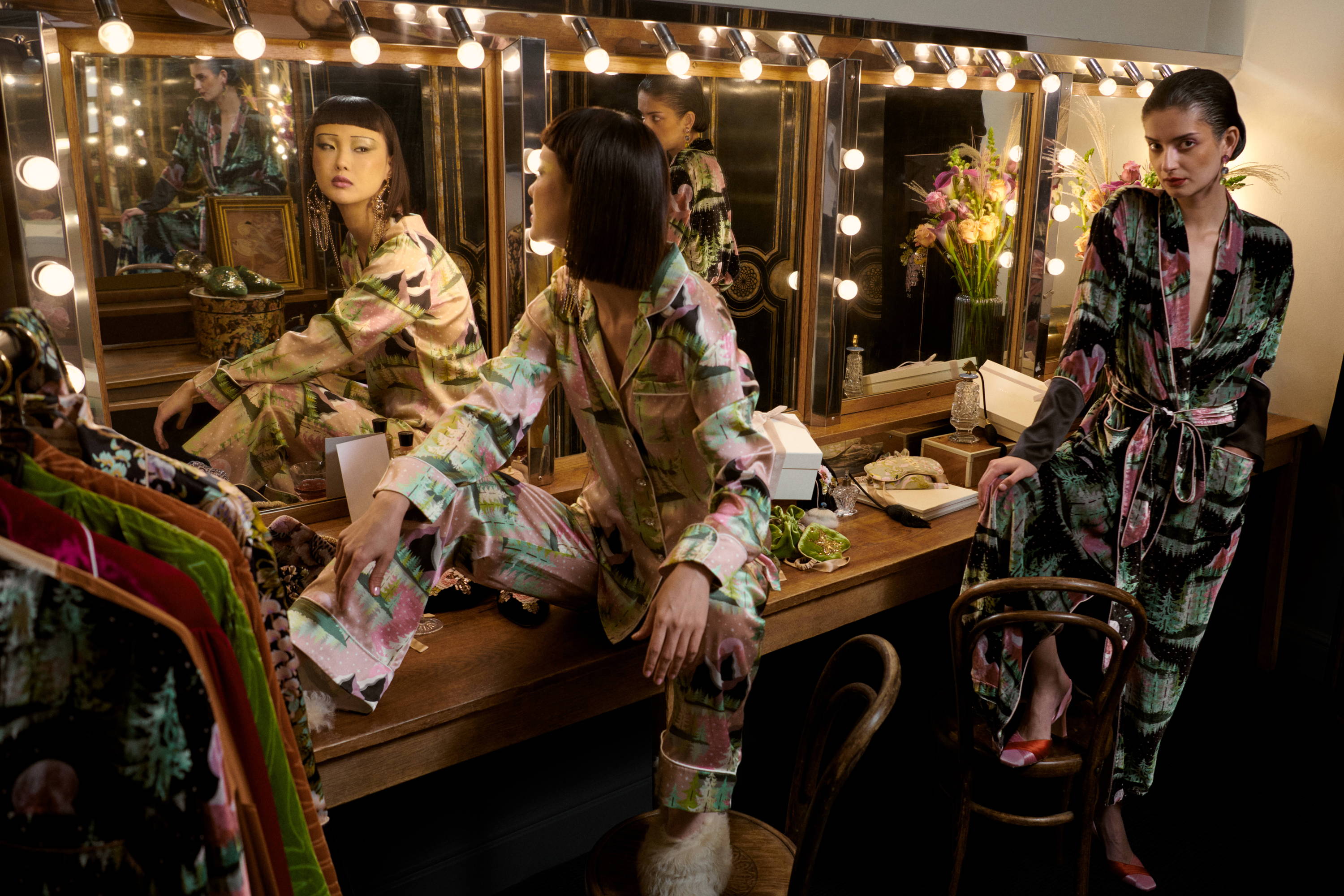 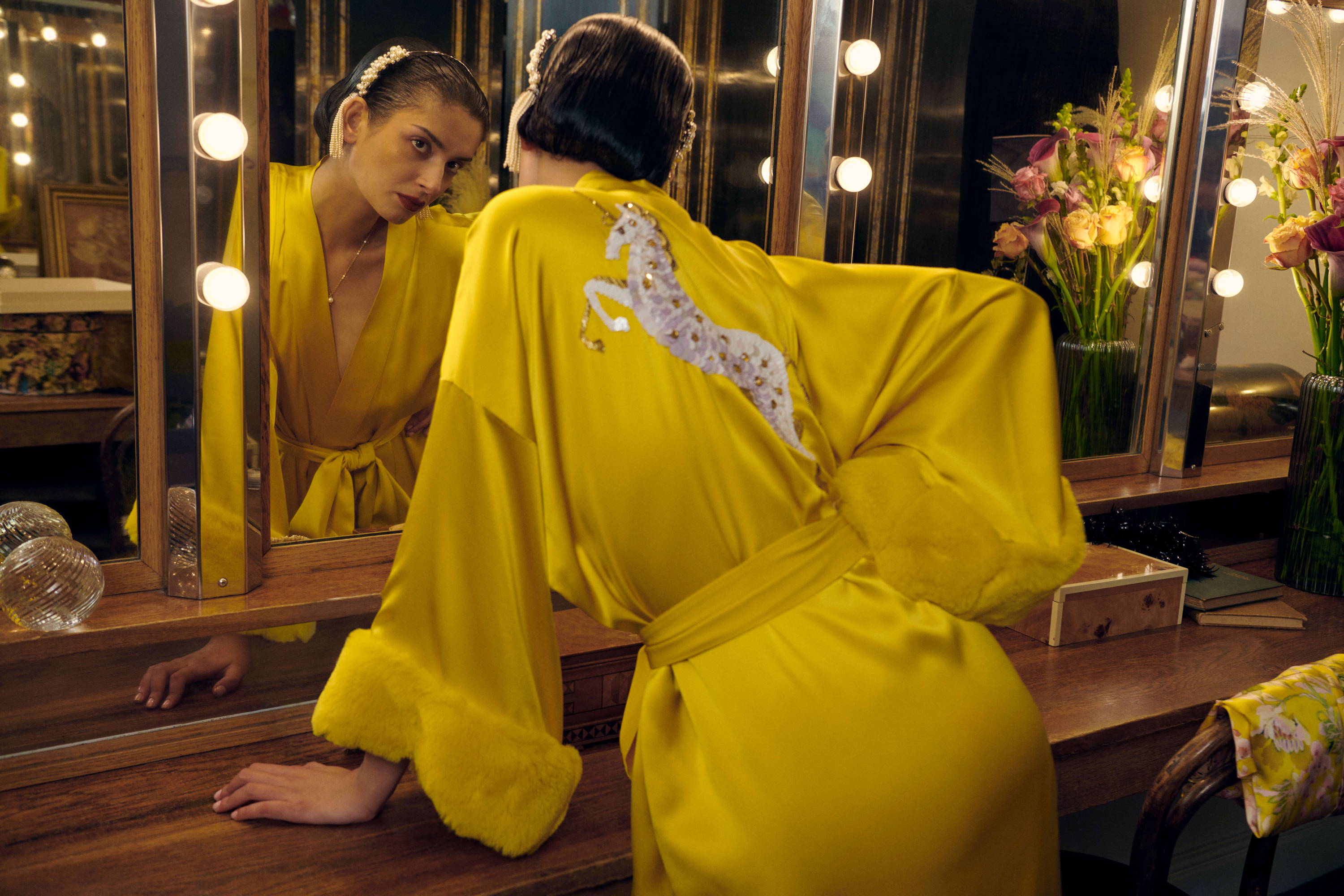 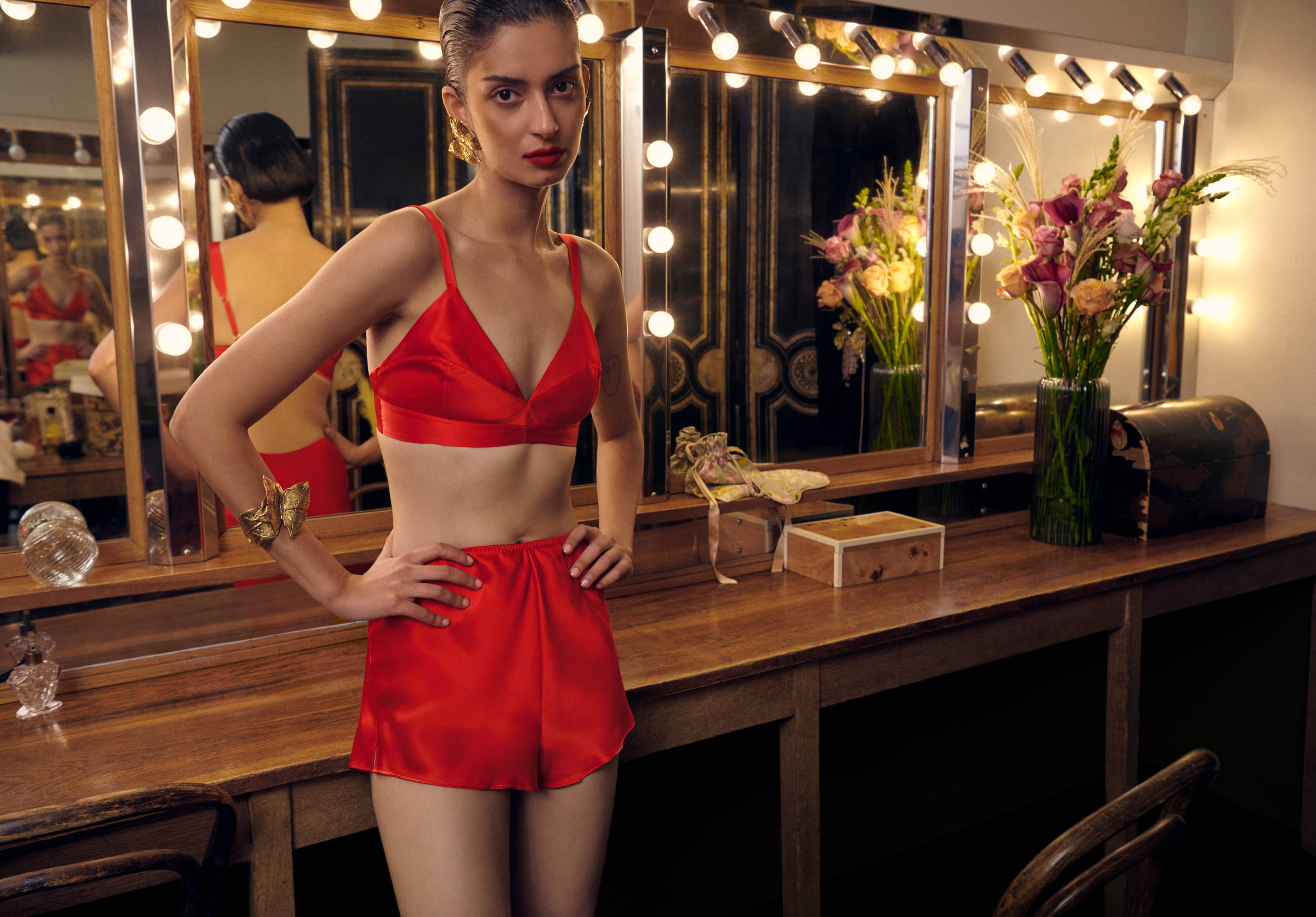 Failed to subscribe.
Thanks for signing up to our Newsletter.

Thanks for signing up to our Newsletter - we'll be in touch soon.
* Required fields